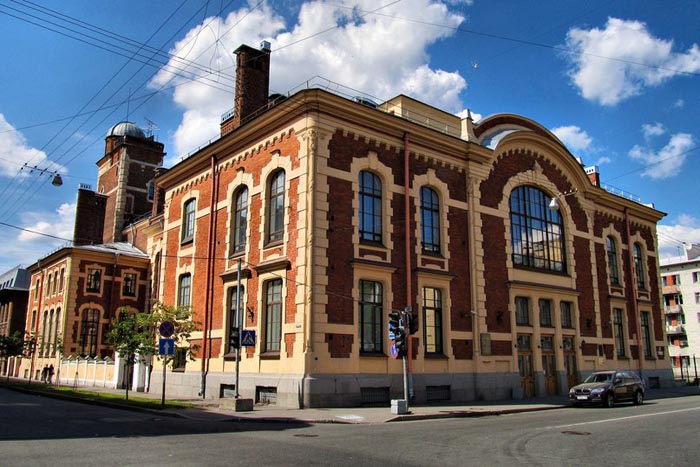 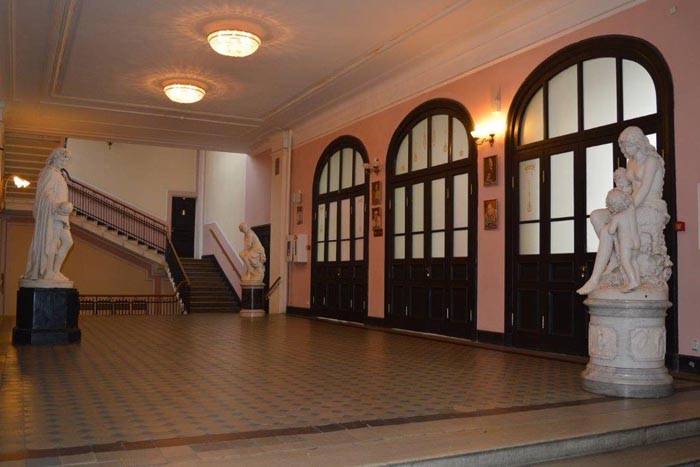 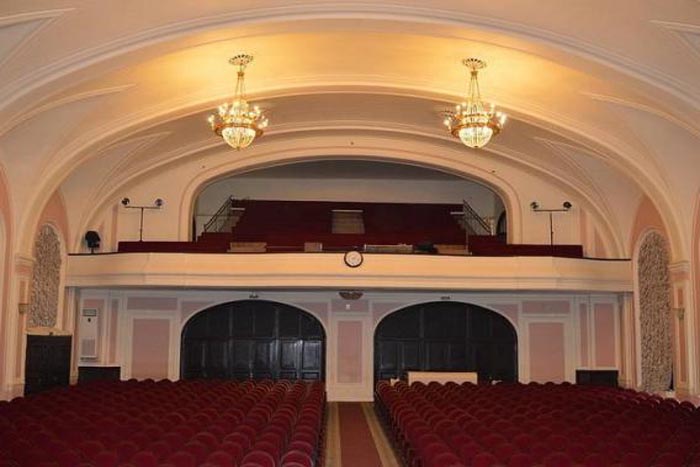 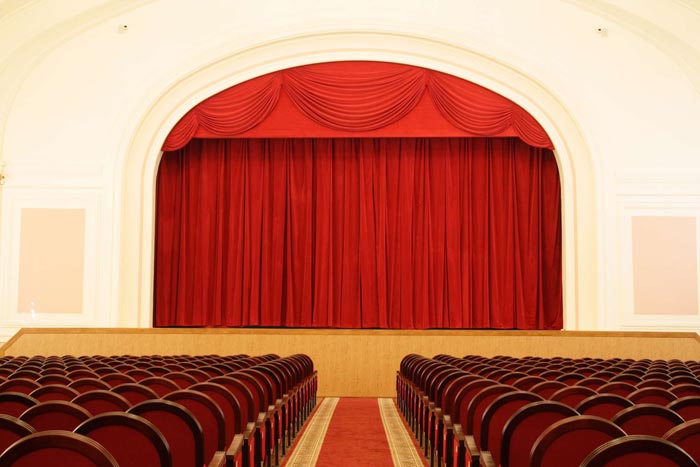 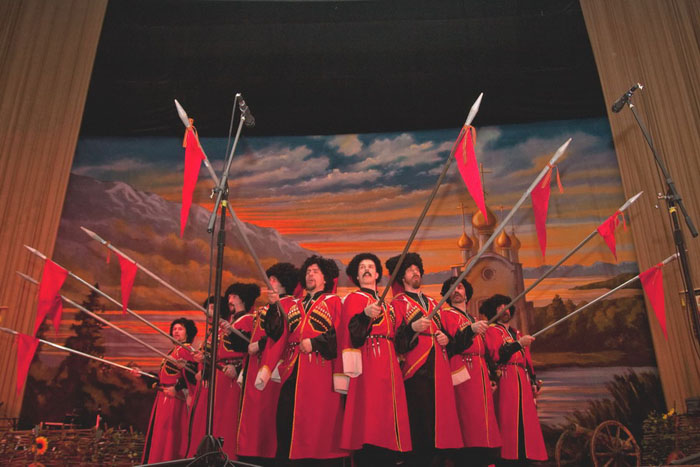 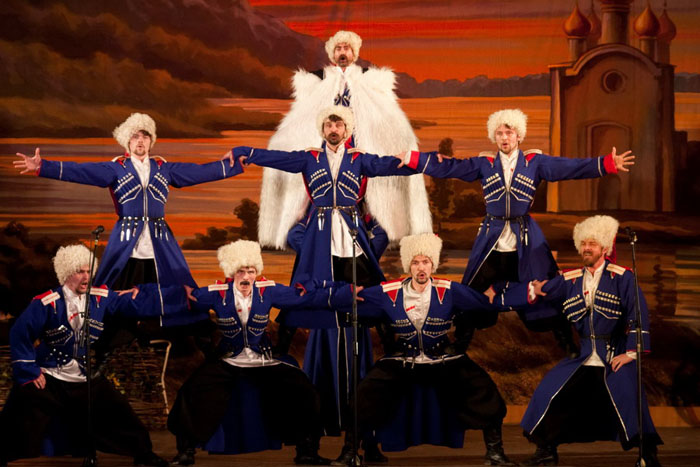 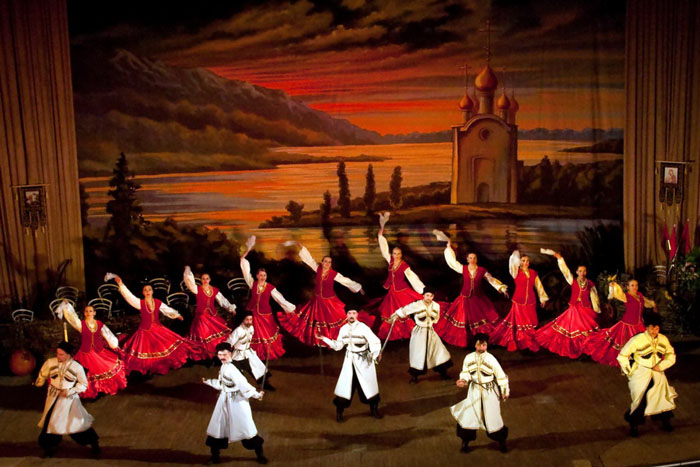 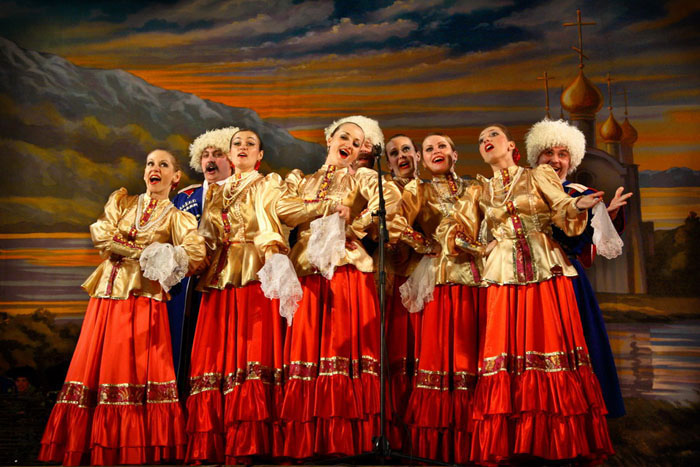 The Mansion of Countess of Sofia Panina is named after the Countess Sophia Vladimirovna Panina, a great enlightener of the early twentieth century, the country's richest woman, who laid down her life and fortune in the fight against illiteracy and dullness. 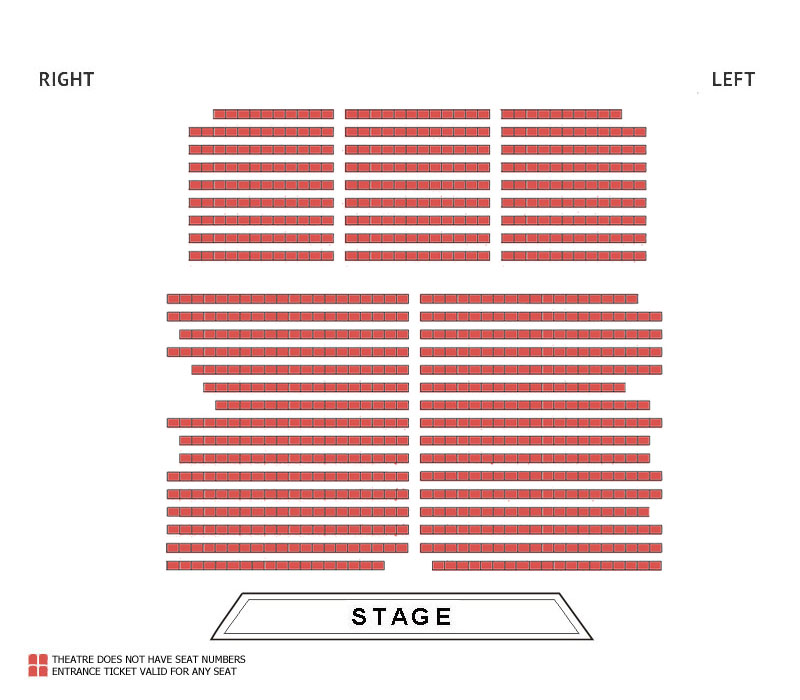 History of the Mansion of Countess Sofia Panina

In the spring of 1903 Countess Panina arranged her Mansion into an unusual institution - the People's House for workers and their families. the main advantage of this building was the theater hall, one of the best in the city. The ensemble of their two buildings, in which the Imperial Technical Society, the Movable Museum, the reading room, the observatory, the concert hall were located, was created by the architect Yu. J. Benois. Here, the "Public Theater" was formed, with its permanent troupe. However, in 1905, on the basis of the "Public", the "First Mobile Theater" was created. Permanent leaders and leading actors were its creators, P.P. Gaydeburov and NF Skarsky (sister of VF Komissarzhevskaya). For a long time the theater niche of the Ligovsky People's House was empty. For more than 80 years in this building (now the Palace of Culture of Railwaymen) there were many teams, both amateur and professional. But none of them was able to become that, in truth, a creative person, which was in its time "The First Public Theater". And so, in 2010, within the framework of the revival of the cultural traditions of the Ligovsky People's House, it was decided to create a professional drama theater in the palace, which, like its eminent predecessor, would carry the main goal "to transform life by the power of spiritual art" on modern realities. And in honor of the founder of the People's House, the theater was named after S.V. Panina, so undeservedly forgotten in our time. The official opening of the theater took place on March 5, 2010.

Talking about Dress Code at the Mansion of Countess Sofia Panina: casual style is okay.

Mansion of Countess Sofia Panina is located not far from the city center, at Tambovskaya Ulitsa, 63, near the Moskovsky Railway Station. It’s very easy to get there by walking along the beautiful streets of Saint Petersburg, by underground (Obvodny Canal station, 15 minute walk) or by taxi if your hotel is situated far away from the city center. Beside we’ll gladly organize a transfer for you from the hotel or from your cruise ship.
The place is worth visiting every time of the year. Summer time-is a high season. In winter there are New year’s performance are shown also. Generally the time May-July is considered the most romantic and nice time for visiting because apart from the precious performance you can enjoy wonderful White Nights of Saint Petersburg!