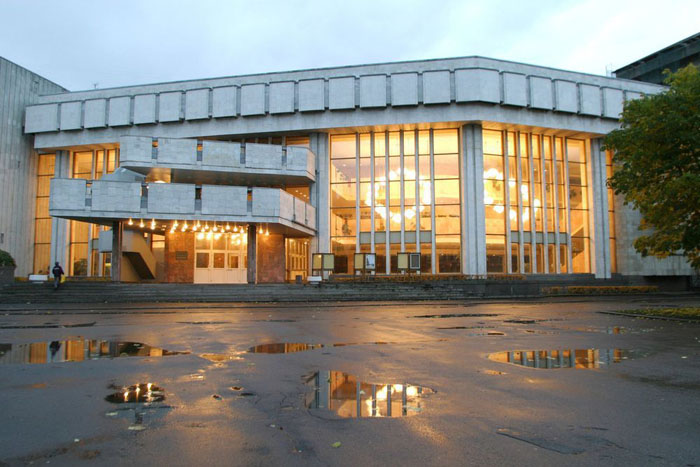 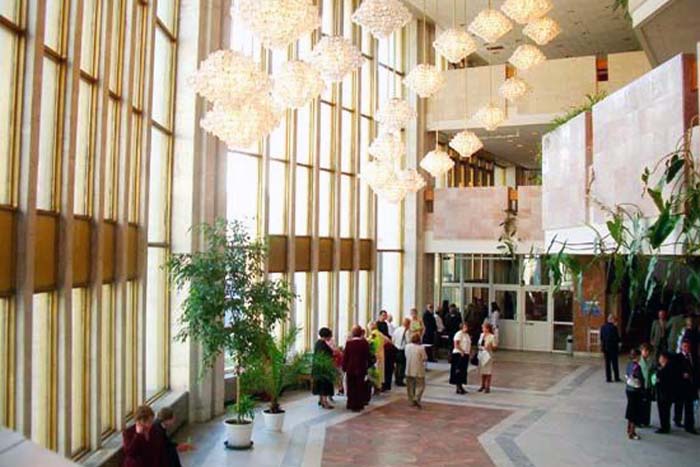 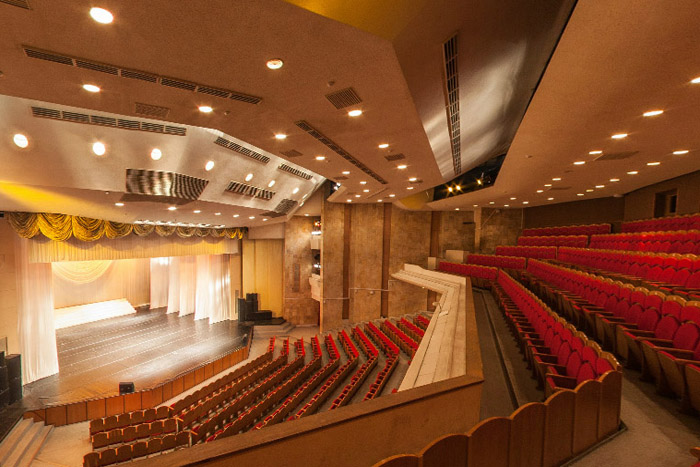 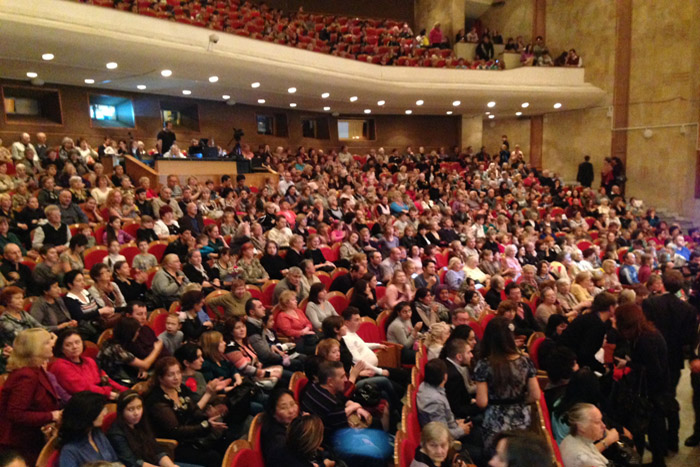 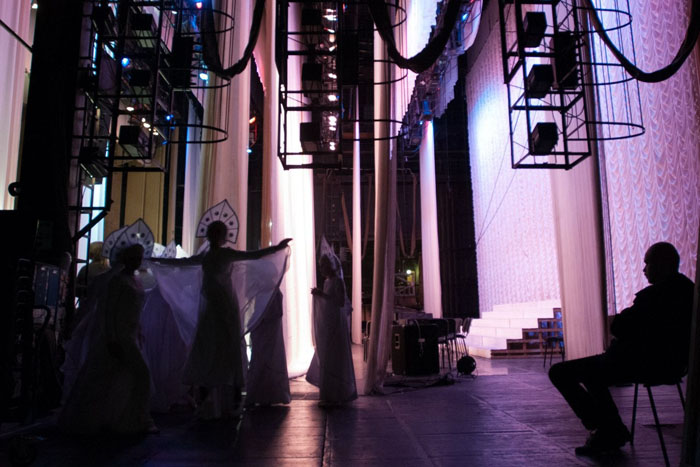 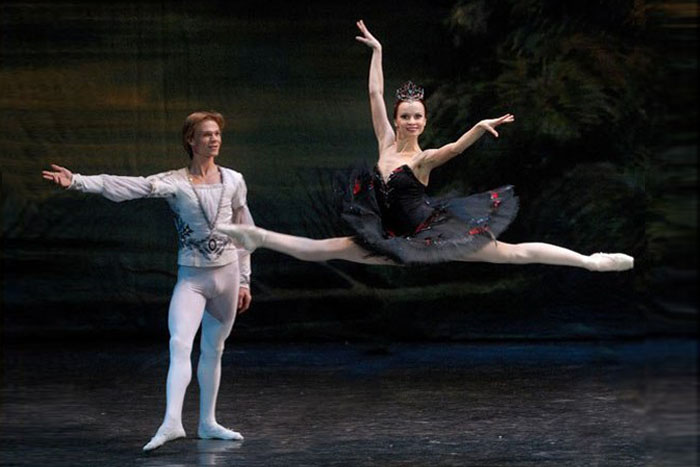 In 1986, at the turn of two epochs on the map of Leningrad, a new multi-purpose building theater and concert complex "Carnival" was built inside the complex of buildings of the Anichkov Palace. More than 20 leading enterprises of the Soviet Union most directly involved in the development of the project, in the manufacture of equipment and facilities for the new concert hall "Carnival". Nowadays Concert Hall "Carnival" - complex technological structure. Provides all-spectacular events taking place on the stage of "Carnival", experts creative departments, engineering and technical services and artistic staging parts. 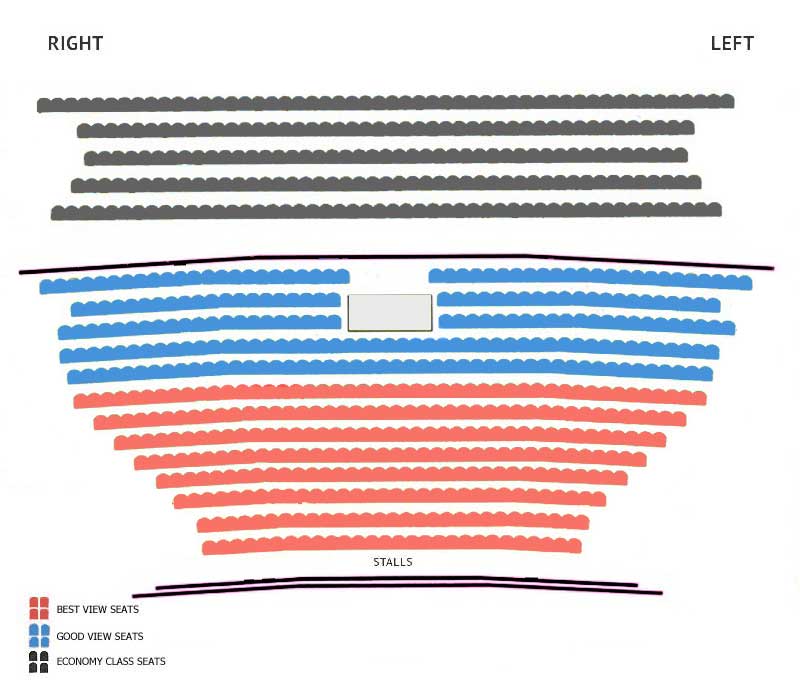 About the Concert Hall

Located in the heart of St. Petersburg on the Nevsky prospect, inside the Anichkov Palace complex the Concert Hall "Carnival", attracts guests with comfortable auditorium for 760 people, a bright three-level lobby with live sounds of the fountain and the first floor conservatory, beautiful views of the city opening up to the audience. It is a nice, cozy and comfortable hall of late Soviet architecture where the ballet performances took place.

History of the Anichkov Palace

Anichkov Palace is considered to be one of the most outstanding examples of palace architecture of 18th to 19th centuries in St Petersburg. The palace was called "Anichkov" after Mikhail Anichkov, the commander of а battalion of engineers who in the reign of Peter the Great built Anichkov Bridge over the River Fontanka. Later, the same name was given to the nearby palace, construction of which, under the orders of Peter's daughter Empress Elizabeth I, commenced in 1741 and finished in 1751. During the first half century of its existence, Anichkov Palace belonged to the closest favourites of Elizabeth I and Catherine II, Aleksey Razumovsky and His Highness Prince Grigory Potemkin. For the century that followed it was оnе of the residences of the imperial family - their home and venue for lavish official receptions and splendid balls and masquerades. The palace was owned by the Grand Duchess Yekaterina Pavlovna (daughter of Emperor Paul I), Nicholas I, Alexander II and Alexander III. The last Russian emperor Nicholas II, spent his childhood at Anichkov Manor.

Located in the heart of St.Petersburg on the Nevsky prospect, inside the Anichkov Palace complex the Concert Hall "Carnival" is really easy accessible on foot, by taxi or by metro. Besides we’ll gladly organize a transfer for you from the hotel or your cruise ship. The Theatre is worth visiting every time of the year. Generally the time May-July is considered the most romantic and nicest time for visiting theatres because apart from the precious performance you can enjoy wonderful White Nights of Saint Petersburg!